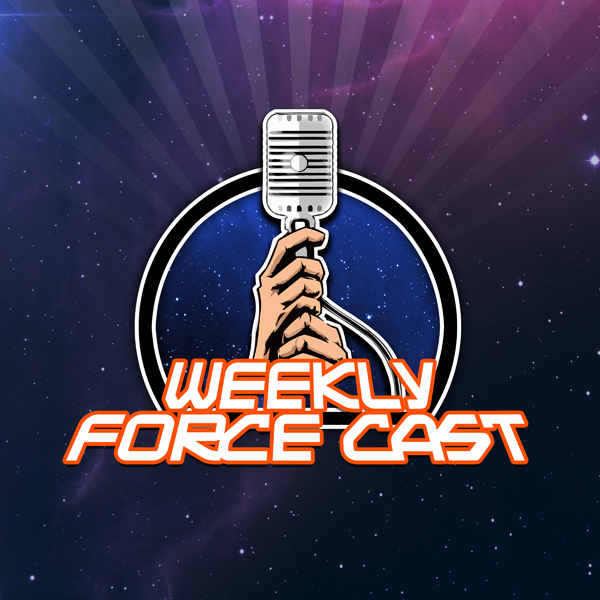 Clone Wars actor Stephen Stanton (& friends) joins us to talk about a very interesting Star Wars auction for a good cause. HitFix.com writer Drew McWeeny tells us about the method he used to introduce his kids to The 'Wars. Jimmy Mac reports on his trip to Disney and Star Tours 3D. And, it's William Shatner vs Carrie Fisher in a winner-take-all grudge match! Plus, The Billy Dee Quote of the Week, Songify Contest, Star Wars in Pop Culture and more!

Read the great blogs written by HitFix.com writer Drew McWeeny as he documented his children's first screening of the Star Wars saga, film by film:

Star Wars, The Empire Strikes Back, The Phantom Menace, Attack of the Clones, Revenge of the Sith, Return of the Jedi

Show Notes
You can see more information about this episode on its wiki page. We invite you to expand and improve the wiki with your own contributions.